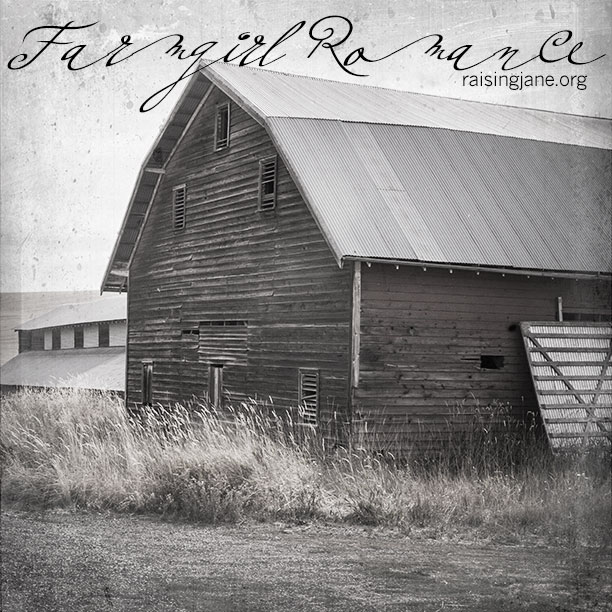 Horton hears a … new collection of stories from our beloved Dr. Seuss? Fans of the children’s author and illustrator can celebrate more fantastical tales bursting with the writer’s hallmark rhyme and invented language in the new collection, Horton and the Kwuggerbug and More Lost Stories. 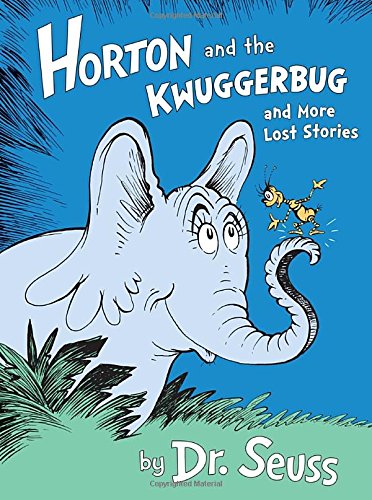 Compiled from monthly columns that Dr. Seuss (also known as Theodore Geisel) wrote for Redbook during the 1950s, the book features four new stories that add to the characters and themes seen in some of his later works. We visit with favorites like Horton, the Grinch, and little Marco from his very first book, And To Think I Saw It On Mulberry Street, as well as get to know a not-very-nice bullying insect called a Kwuggerbug, who manipulates Horton into finding beezlenuts for him. Dr. Seuss wrote and illustrated 43 children’s books during his career. His learn-to-read simple stories, embedded with morals and told in silly, rhyming cadence, are our favorites, hands-down. I think we’ll find a copy of this under our tree this year for sure! 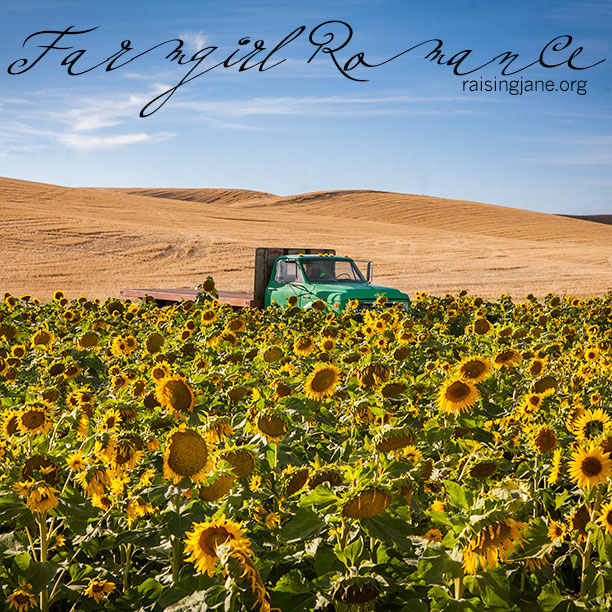 While working on a recent issue of our magazine, we ran across the word “syllabub.” No, not like, “Hey bully boy bubba, how many syllabulls do you think this word has?” but more like “My favorite part of the Thanksgiving meal is the traditional syllabub.”

From the Oxford English Dictionary:
A drink or dish made of milk (freq. as drawn from the cow) or cream, curdled by the admixture of wine, cider, or other acid, and often sweetened and flavoured.

A later variation, known as an Everlasting Syllabub, adds a stabilizer such as gelatin or corn starch. 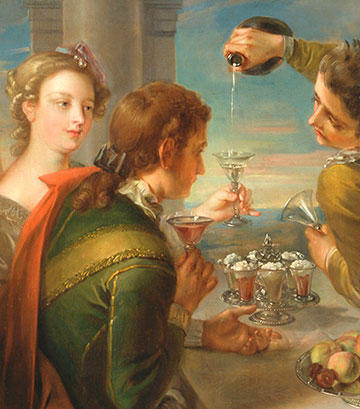 Put a pint of cream to a pint of white wine, then rub a quarter of a pound of loaf sugar upon the out rind of two lemons, till you have got out all the essence, then put the sugar to the cream, and squeeze in the juice of both lemons, let it stand for two hours, then mill them with a chocolate mill, to raise the froth, and take it off with a spoon as it rises, or it will make it heavy, lay it upon a hair sieve to drain, then fill your glasses with the remainder, and lay on the froth as high as you can, let them stand all night and they will be clear at the bottom.~

Wine pudding? Not so sure about that. And I’ve mislaid my hair sieve …

But leave it to my favorite British cook, Nigella Lawson, to provide us with a very yummy-sounding modern adaptation, Turkish Delight Syllabub, that uses orange liqueur instead, topped with pistachios. That’s something I could wrap my spoon around! Now, if only I can get Sally O’Malley to draw me a picture and figure out what an admixture is! 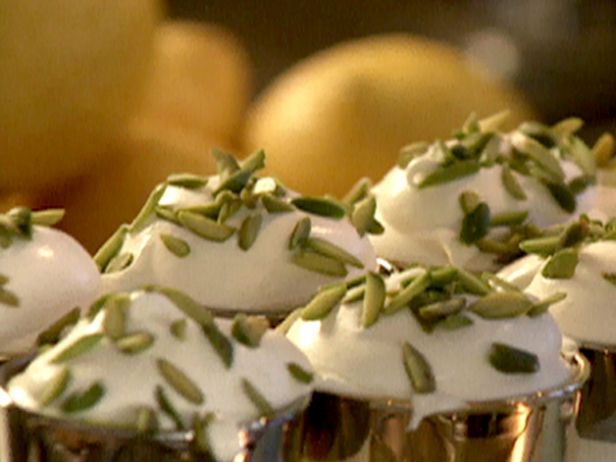 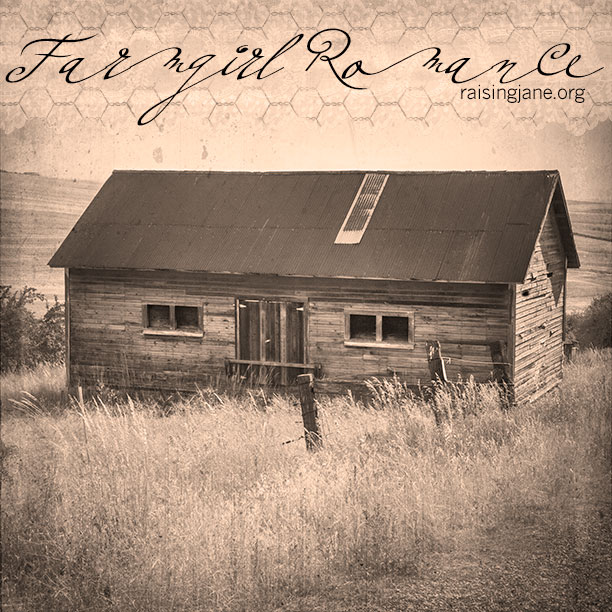 Think back to the days of childhood and how much fun it was to role-play the chore of shopping for groceries. My girls can spend hours playing the game of “grocery shop.”

For artist Lucy Sparrow, it’s not just child’s play. Her latest project, the Cornershop, is a temporary installation featuring a traditional neighborhood grocery store whose inventory is made completely of wool and felt. Lucy was inspired by an old, abandoned launderette in London and got to work. 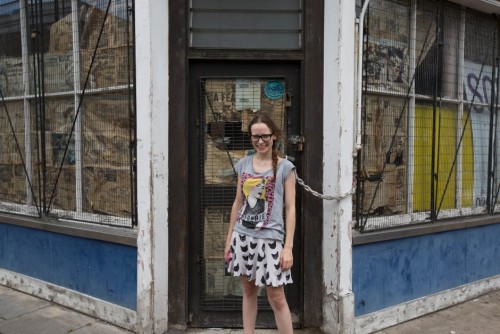 It certainly does seem as though the former Princess Dry Cleaning shop should be turned into a fabulous piece of art. 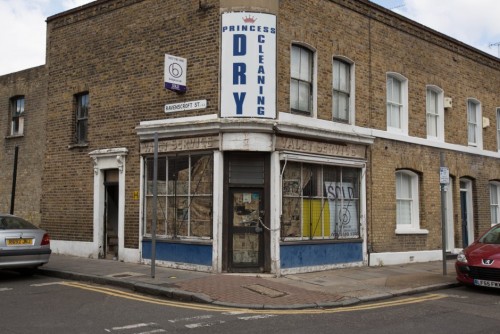 Lucy spent seven months stitching close to 4,000 replicas of everyday grocery items and then stocking them on the shelves of her Cornershop. 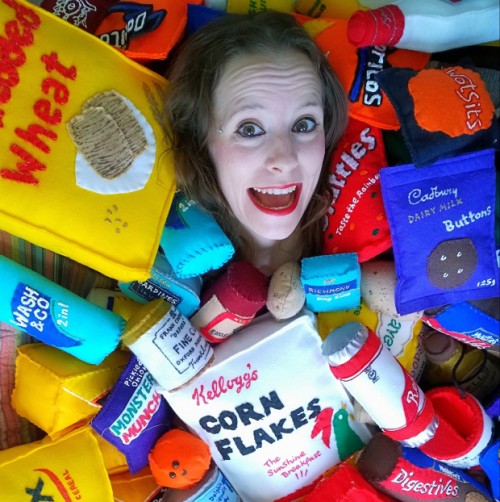 Oh, it would be too fun to peruse the aisles of Lucy’s Cornershop! If only London was in my future travel plans. If you happen to be in London this month or in Brighton in October, do tell us all about it! 🙂 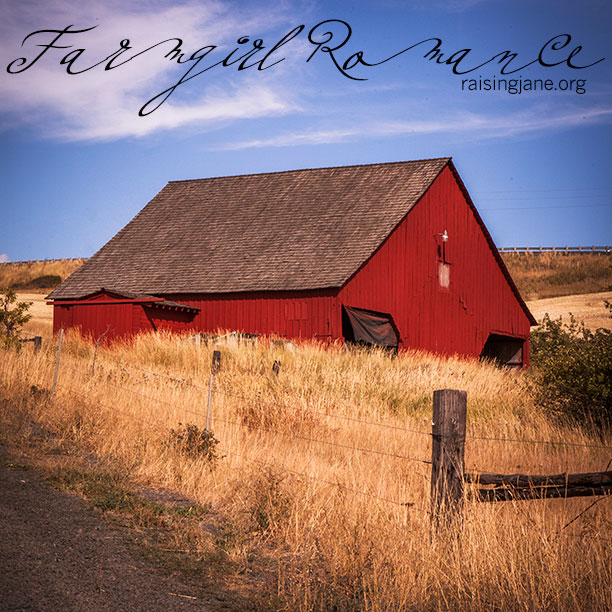 A simple, little Buddha statue seems to be spreading a big message of peace in an Oakland, California, neighborhood. 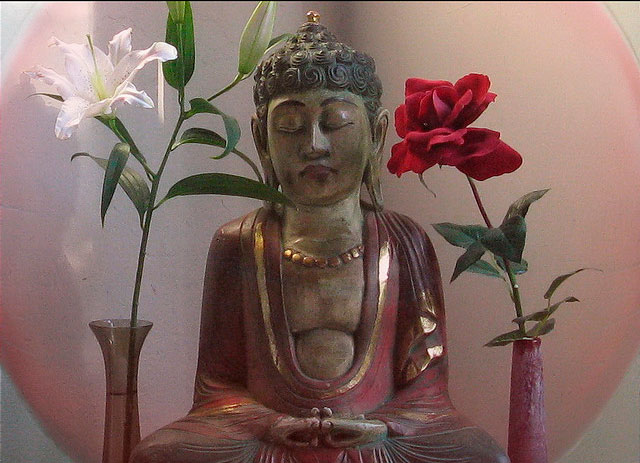 One resident, who’s not a Buddhist or even affiliated with any other religion, placed a small, stone Buddha at an Ace Hardware store in an Oakland residential area that was plagued by crime, drug-dealing, prostitution, and littering. He was merely hoping that the calm, benevolent presence of the statue would somehow bring a glimmer of peace to the neighborhood. Before long, offerings of flowers, food, and candles appeared at the site. Then, Vietnamese women from the neighborhood began to meet there for morning prayers. “And the neighborhood changed. People stopped dumping garbage. They stopped vandalizing walls with graffiti. And the drug dealers stopped using that area to deal. The prostitutes went away,” says the San Francisco Chronicle. Police crime statistics for the area actually show an 82 percent drop in crime since the women began their morning prayers. 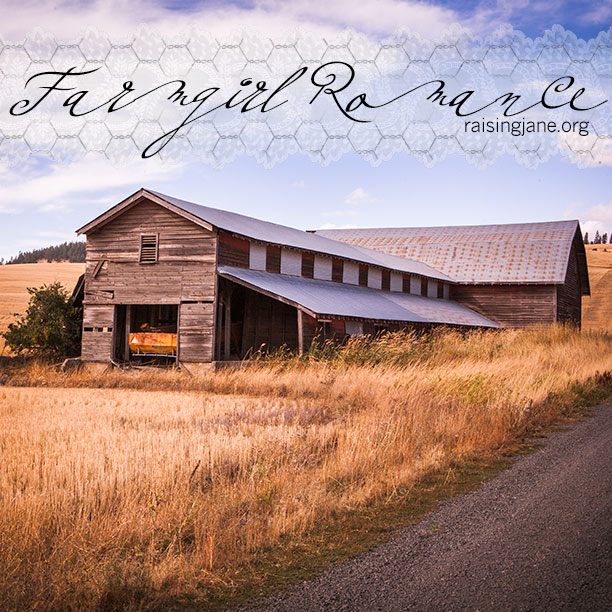 My featured Merit Badge Awardee of the Week is … Erin McBride!!!

Erin McBride (#3762) has received a certificate of achievement in Garden Gate for earning a Beginner & Intermediate Level Herbs Merit Badge! 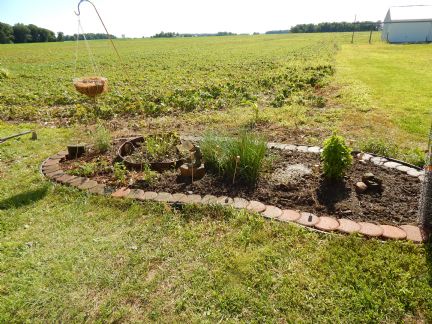 “My herb garden this year had sage, rosemary, mint, basil, Greek basil, purple basil, oregano, cilantro, marjoram, chives, and mustard. The sage did not grow very well, so I didn’t end up harvesting it, but it did grow a little. Rosemary, I use for many recipes, such as crockpot rosemary apple chicken, minestrone, and rosemary bread. Mint is used to garnish, and I have plans to make a shrub with it. Basil, I use on pizza; roasted tomatoes, for freezer sauce and any recipe that calls for it. Greek basil, I made pesto out of, and I currently have some drying in my kitchen. Purple basil is drying in the kitchen, also. Oregano is used for roasted tomatoes (freezer sauce) and any recipe calling for it. Cilantro, I use for guacamole and a few crockpot recipes. Marjoram, I will dry for pizza sauce. Chives are used for buffalo turkey burgers, scrambled eggs, and my kids love to just grab a bit and chew on it. The mustard, I’m really not sure what to do with. I planted it because I had the seeds, but the only thing I’ve read about it is that it’s good ground cover and natural mulch for other plants. So I might try that.

I’ve loved my herb garden this summer. It’s right next to our side door, so I see it every time I walk out of the house. It always makes me happy. I love the fact that I’m drying my own herbs. I love that, for a little while longer at least, I can just walk out my back door and snip some rosemary, chives, or basil. Most of what I need is right there. I have all the usual suspects herb-wise for my recipes, and that’s so convenient and wonderful.”