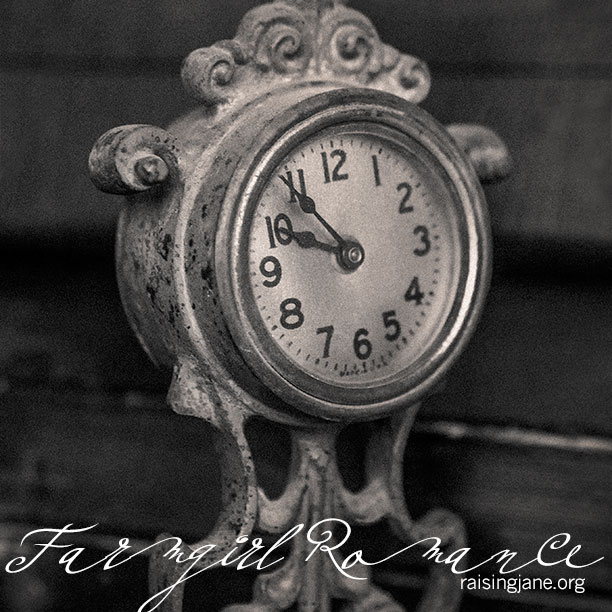 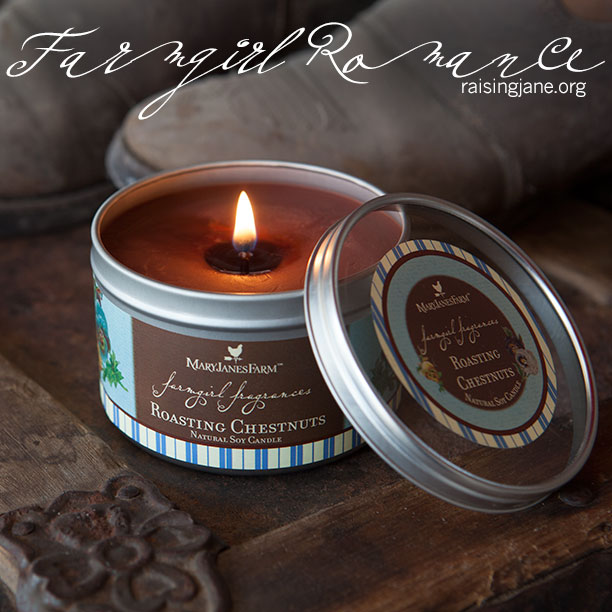 Are you mad for honey? 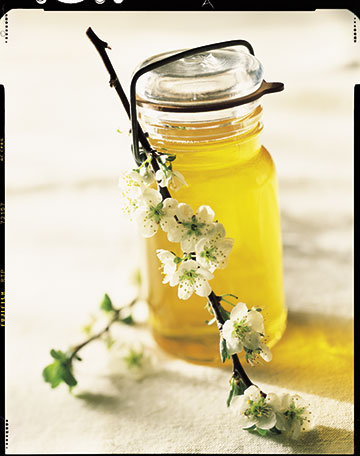 Did you love our tour of worldwide beehives earlier this year? Well then, you’ll want to hop aboard the Jane train as we venture off to the Black Sea region of Turkey in search of a mysterious variety of mountain honey that may be as treacherous as it is tantalizing …

As we arrive in the beautiful port of Gulburnu, a small seaside village in Turkey’s Giresun province, the scenery looks peaceful and picturesque. Not a trace of … madness. Let’s have a look around. Hmmm … all is quiet as we ascend the slopes above town. 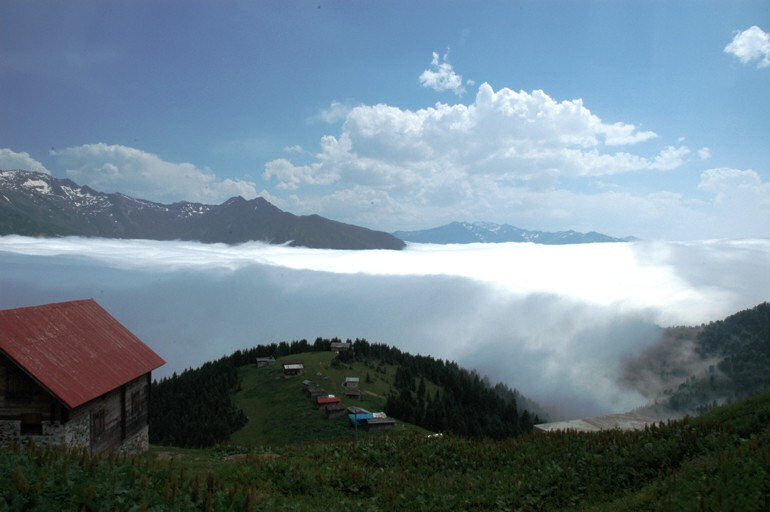 Who might we ask about the honey known locally as deli bal … Hello? Excuse me, can you tell us where we might find deli bal? HELLO!? 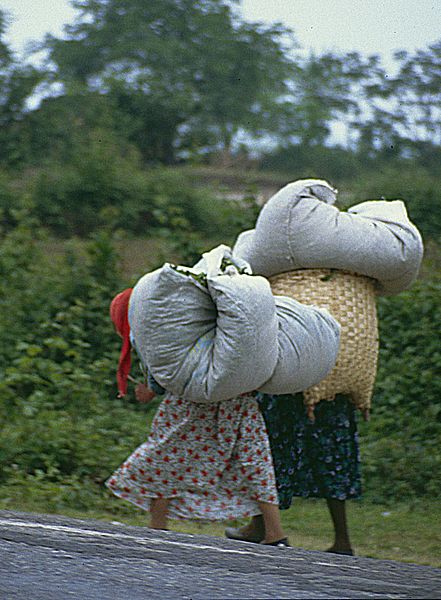 Photo by Ziegler175 via Wikimedia Commons

Can you imagine? They never even stopped to look at us! Perhaps that’s the reaction we should expect when asking about a type of honey that has, at least once in history, been used as a weapon of war.

“In 67BC, King Mithridates’ army left chunks of ‘mad honeycomb’ in the path of the Roman enemy, who gobbled it up, lost their minds, and were promptly slain,” reports The Guardian. 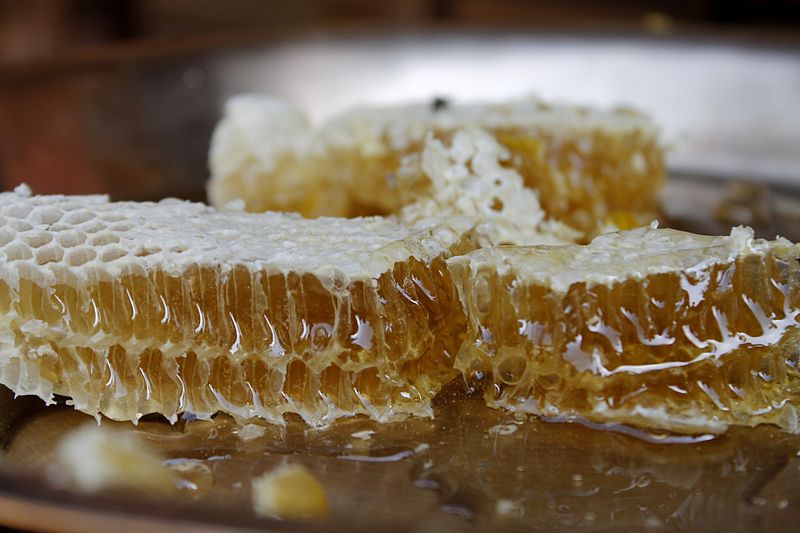 Photo by Skrissh2013 via Wikimedia Commons

Deli bal, or orman komar bali (rose of the forest honey), is rare regional honey produced by the pollination of certain rhododendron varieties that contain a natural poison called grayanotoxin.

According to Emma Bryce of Modern Farmer, “In Turkey, not only do the poisonous rhododendrons abound, but the humid, mountainous slopes around the Black Sea provide the perfect habitat for these flowers to grow in monocrop-like swaths. When bees make honey in these fields, no other nectars get mixed in—and the result is deli bal, potent and pure.” 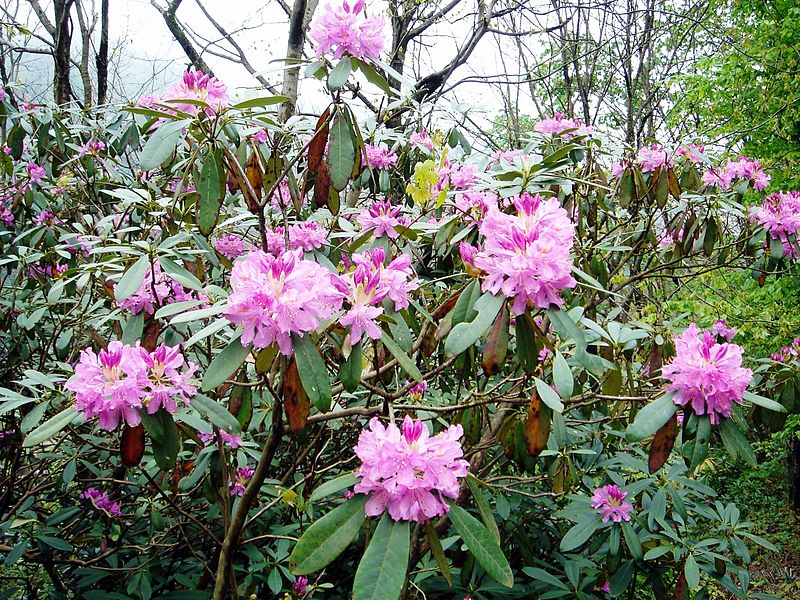 No wonder no one wants to tell us where to find it! Mum’s the word … 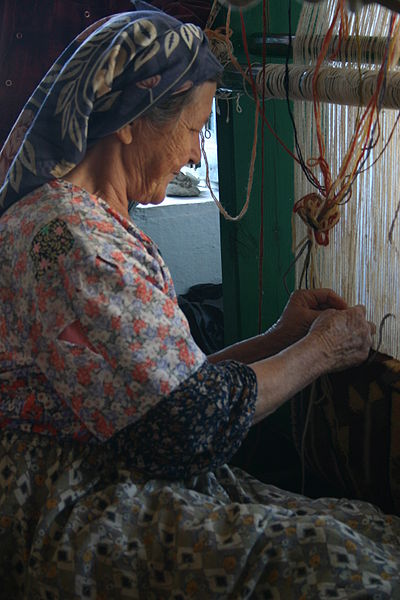 “People believe that this honey is a kind of medicine,” Süleyman Turedi, a doctor at Turkey’s Karadeniz Technical University School of Medicine, told Bryce. “They use it to treat hypertension, diabetes mellitus, and some different stomach diseases.” He went on to say that deli bal is taken in small amounts, sometimes boiled in milk, and consumed typically just before breakfast.

That is, if you dare.

“If you do find yourself in the area and want a taste, you’ll have to dig a bit deeper than supermarket shelves,” Bryce advises. “Ask nicely, and chances are most local shopkeepers will hand over a jar from a stash tucked behind the counter, adding to the old-world mystery of it all.” 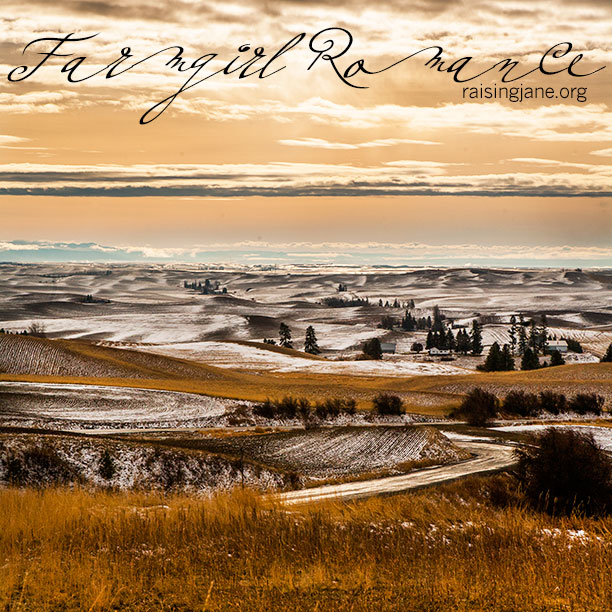 Recently, I noticed a new store in Moscow called Ampersand. According to their website, it’s an “Oil & Vinegar Tap House.” They offer infused oils and vinegar from around the world on tap, along with other specialty grocery items. But the name seems to stump some passersby. I overheard two people trying to pronounce it and wondering aloud what it could mean.

Ampersand is a fancy word for a common symbol … the “and” sign. 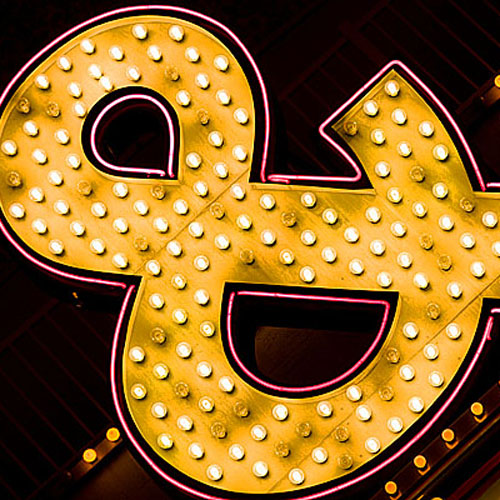 And, seems like it’s been everywhere lately … it popped up on Dictionary.com the other day when I was checking the spelling of some obscure word under a heading titled “What Character Was Removed from the Alphabet?”. Dictionary.com goes on to tell us that the symbol “&” was first used by Roman scribes in the 1st century, when they linked the two letters of “and” in Latin, “et,” in a kind of early shorthand. And the symbol was actually part of the alphabet in early English, coming after the Z at the end of the alphabet (X, Y, Z, &). But when reciting the alphabet, it was confusing to have the word “and” at the end … and … what? 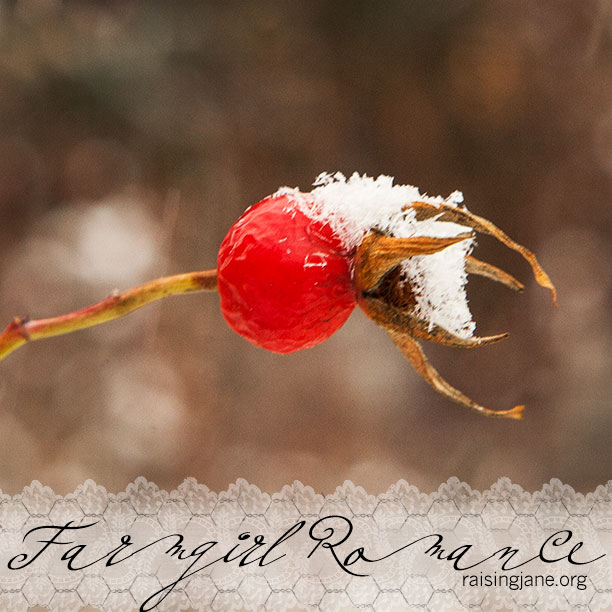 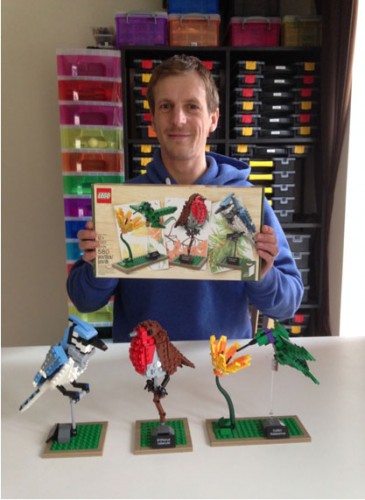 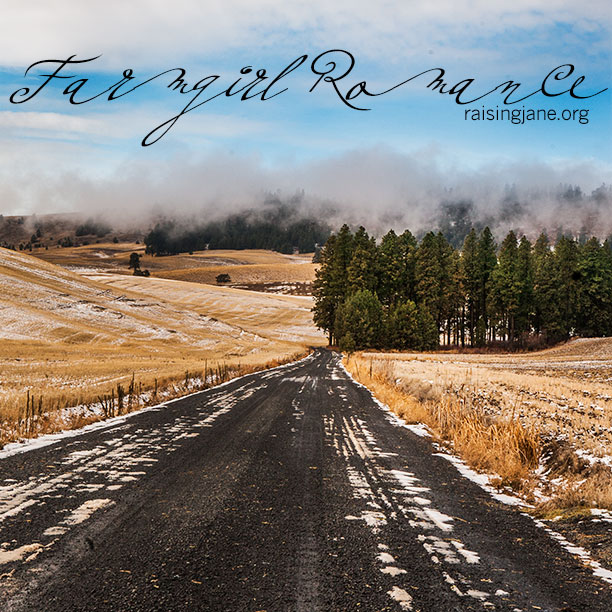 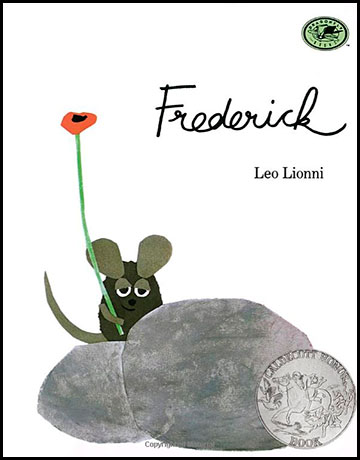 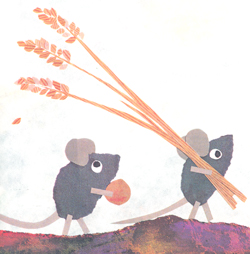 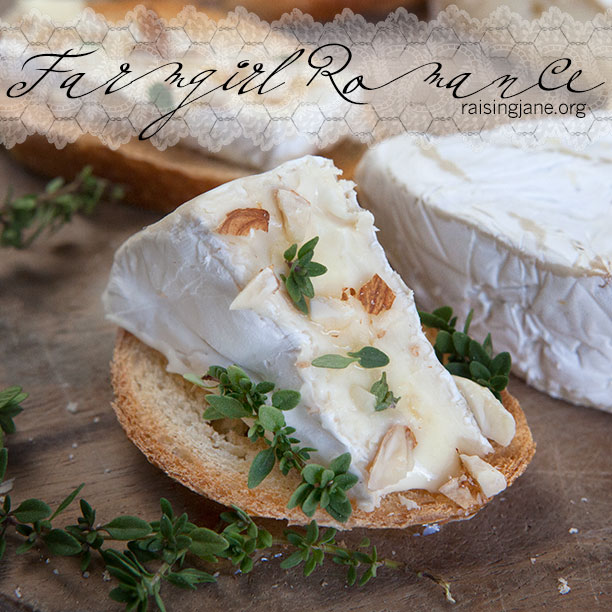