In my pursuit of all things farmgirl, I set about helping my neighbor, Nora, earn herself a Young Cultivator’s Make It Fruity Merit Badge.

“It will be educational,” they said.

They forgot to mention that 12-year-olds have the attention spans of gnats on a sugar high, that the high temperature for this weekend was 104 degrees, and that I’m not as young as I used to be. I’m not saying that taking small children blackberry picking isn’t a delight, I’m just saying wear the right clothes and be prepared.

“Prepared for what?” you ask.

Well, bug sightings and freak-outs, blackberry stains that look alarmingly like blood (causing you to panic and start slapping bandages on your unsuspecting and confused child), ditches that try to eat grown women, and a sunburn that’s the opposite of a farmer’s tan. (Think gloves. Yeah. I now have lily-white hands, which is very ladylike of me. But they’re in stark contrast to my pink, pink arms.)

Let’s just say, I was ill prepared. But little Nora had a blast. And that’s what counts, right?

Anyway, blackberries are delicious and grow like weeds (in fact, in Oregon, they call ‘em Oregon’s State Weed). They’re also well protected from predators and will stab you if you so much as look at them. Also, they really like growing next to ditches, as I mentioned before, and I have the twisted ankle and dirty knees to prove it. All that being said, I also have enough blackberries for pies and cobblers and to sprinkle on my morning granola, so all is not lost. 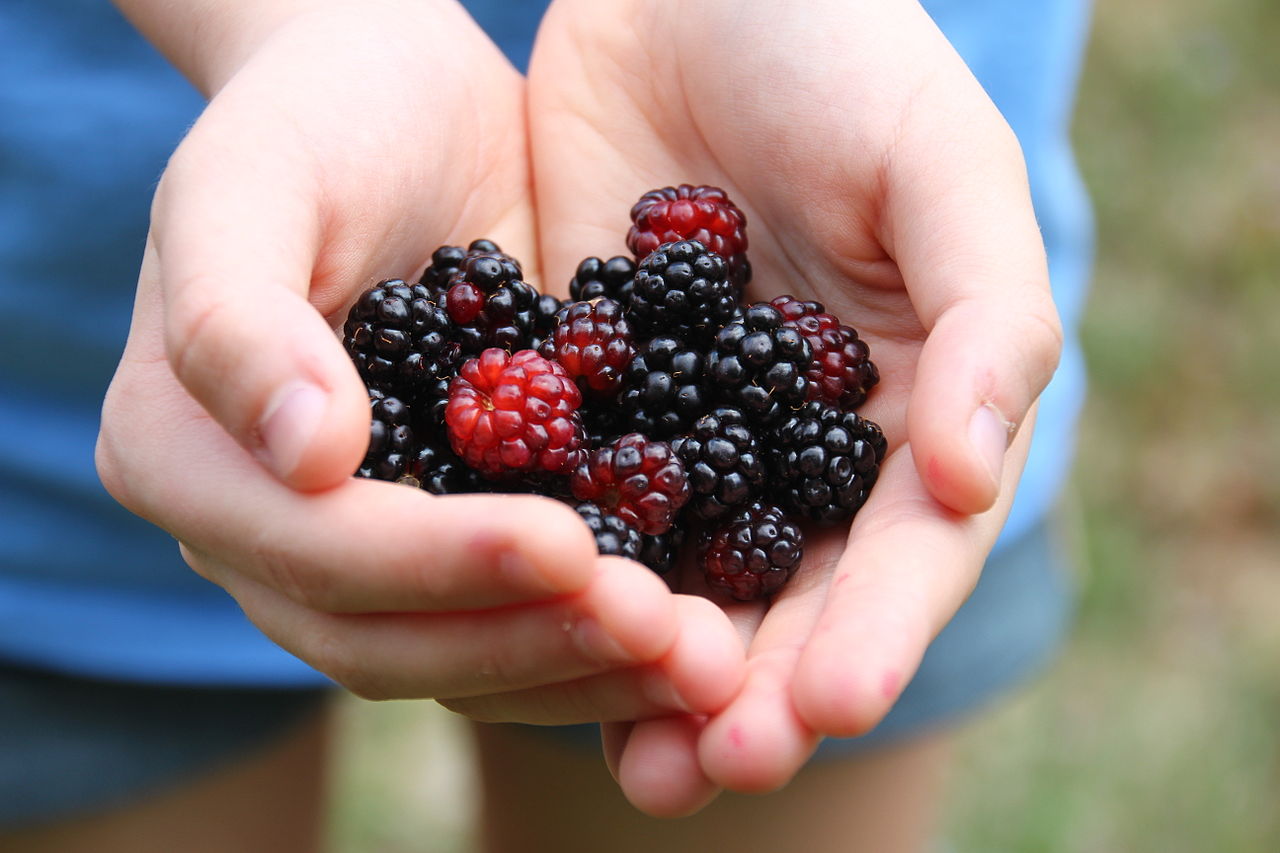 Nora, my sweet-pea neighbor, and I set out first thing in the morning. Well, it was supposed to be first thing, but evidently, preteens need more sleep than hibernating bears, so by the time I could roll her out of bed and get her moving, I had already had brunch, second breakfast, and pre-lunch. She, on the other hand, needed sustenance asap, as proven by her crazy eyes and extremely exciting hairdo. Her mother hastily fed her a stack of pancakes as high as a breadbox, and then also … the entire contents of her breadbox.

I was impressed with this girl already, and we hadn’t even started yet.

After that, Nora needed to “check her social media,” which took approximately 47 and one half years. 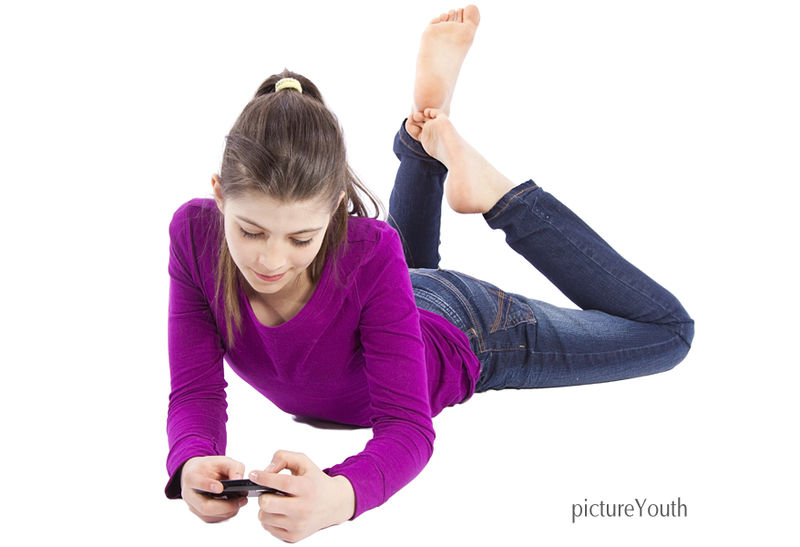 Photo by PictureYouth via Wikimedia Commons

What does a 12-year-old need with social media, I thought to myself? She obviously needed me. I too, used to be more interested in Twitter than I was in the tweets of real birds. I was more in love with shopping and the mall than I was with my kitchen and my garden. I used to use words like LOL and ROTGL in casual conversation. I knew Nora. She was my Mini Me, but before I became a farmgirl.

I could see more Merit Badges in my future with my little Jedi. I would be her Yoda! Instruct and nurture her, I would.

Even if it killed me.