Barbie has been around since 1959, and it’s safe to say that likely no other toy has been in the hands of little girls more often than the ever-stylish, svelte, and controversial Barbie doll. We even have our own less-svelte version right here on Raising Jane earning Merit Badges: MBA Jane—Merit Badge Awardee Jane. (FYI, the shirt MBA Jane has on in this photo is one that my mother made for my Barbie back in 1960.) 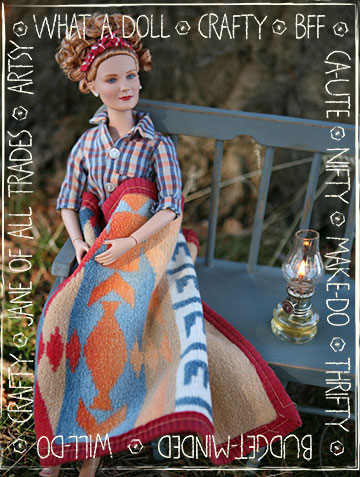 While sporadically causing disdain (remember the talking one who whined “math class is tough!”? Oh, Mattel, what WERE you thinking?) in between bursts of creative genius, Barbie has really gone above and beyond this year, introducing their line of Inspiring Women. Some of their role models to base their dolls on include … drum roll, please … 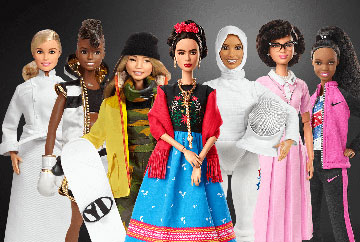 There’s even a farmer Barbie (check out our conversation about her here).

With so many dolls to choose from, it almost makes you want to become a collector, doesn’t it?

You can find more information on these dolls and the real-life women who inspired them over at Mattel.

Which one would you buy and why?