Giving Thanks for Helen & Allen Butters 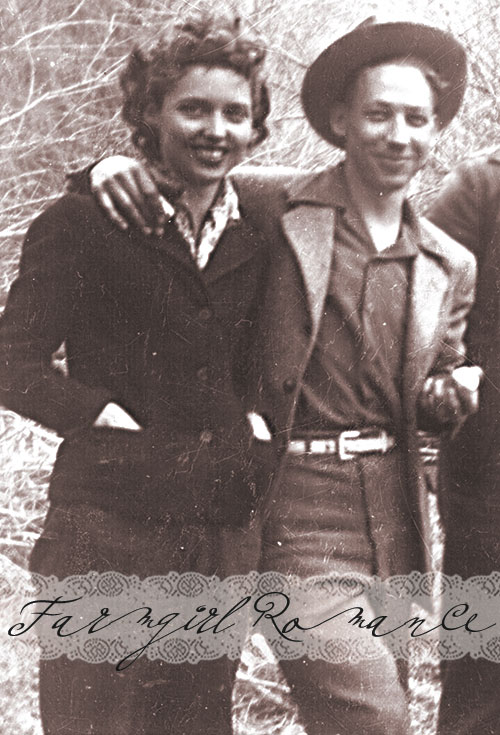 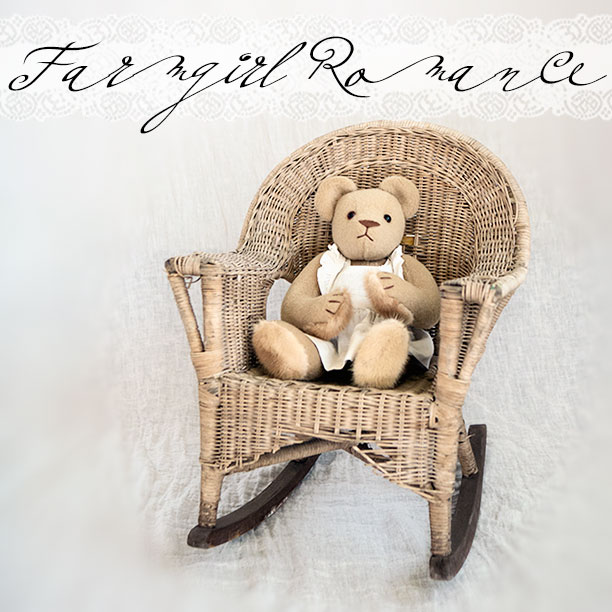 Here’s an act of kindness that will make your day. Last week, we asked our customers to help us help victims of Hurricane Sandy. Guess what? You stepped up to the plate big-time. On behalf of our loyal, ever-so-generous customers, we’re able to send the Red Cross a check for $2,467!!!!!!!! You rock! MaryJanesFarm appreciates y’all. 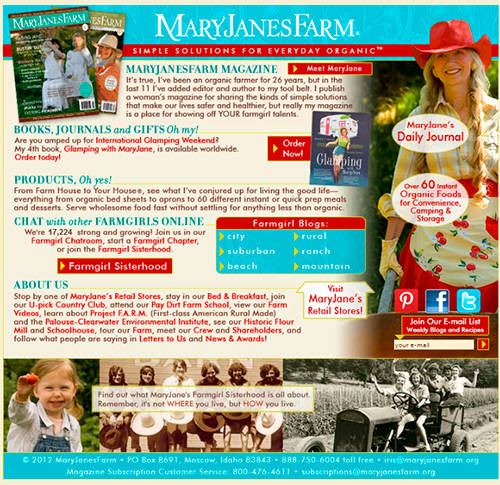 We love our customers!

Here’s an act of kindness that will make your day. Last week, we asked our customers to help us help victims of Hurricane Sandy. Guess what? You stepped up to the plate big-time. On behalf of our loyal, ever-so-generous customers, we’re able to send the Red Cross a check for $2,467!!!!!!!! You rock! MaryJanesFarm appreciates y’all. 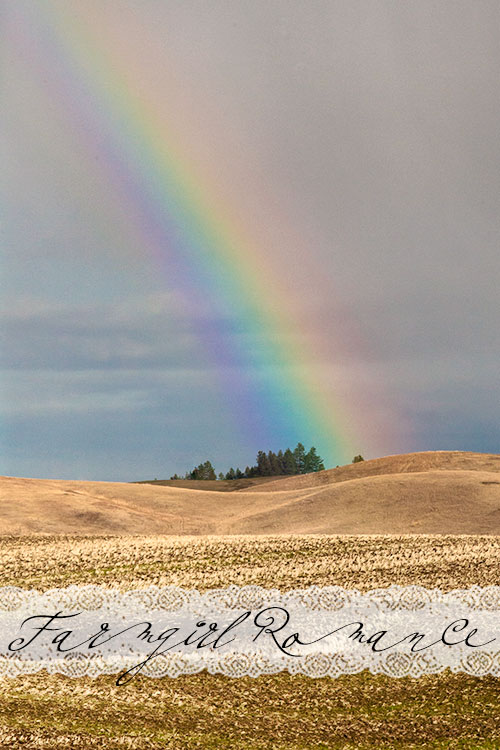 Poppies Blow Between the Crosses

Today is Veterans Day in the United States—a day reserved for celebrating and honoring our soldiers. Across the world, it is also celebrated as Remembrance Day, honoring those passed.

The symbol for remembrance and honor is universal.  I have proudly worn the Remembrance Poppy on my lapel and know what it stands for, but haven’t known what it stems from. 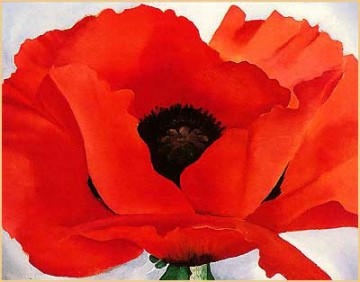 The flower itself is gorgeous, and in 1918, Moina Michael wore a silk version of the poppy pinned to her coat at the Overseas War Secretaries’ Conference. Inspired by the World War I poem, “In Flanders Fields” by John MaCrae, she distributed 25 of them that day.

In Flanders fields the poppies blow
Between the crosses, row on row,
That mark our place; and in the sky
The larks, still bravely singing, fly
Scarce heard amid the guns below.

We are the Dead. Short days ago
We lived, felt dawn, saw sunset glow,
Loved and were loved, and now we lie
In Flanders fields.

Take up our quarrel with the foe:
To you from failing hands we throw
The torch; be yours to hold it high.
If ye break faith with us who die
We shall not sleep, though poppies grow
In Flanders fields.

In 1920, Moina Michael campaigned to have the poppy adopted as the American national symbol of remembrance. The style of the Remembrance Poppy varies with each country that honors it. Canadian Remembrance Poppies are two pieces of molded plastic, while the United Kingdom’s are paper, and in England and Northern Ireland, the poppy has two red petals with a green leaf. The U.S. Remembrance Poppy is made of crepe paper, and we often wear ours on Memorial Day as well. 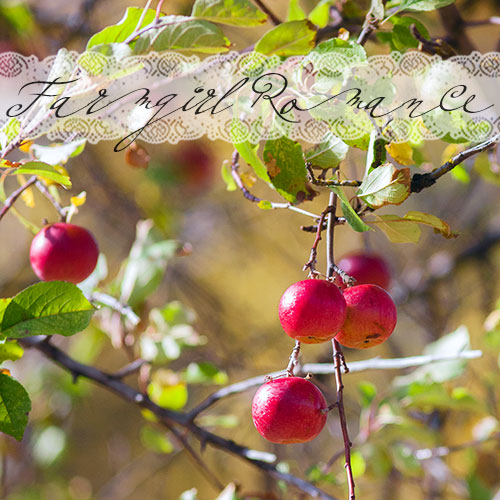 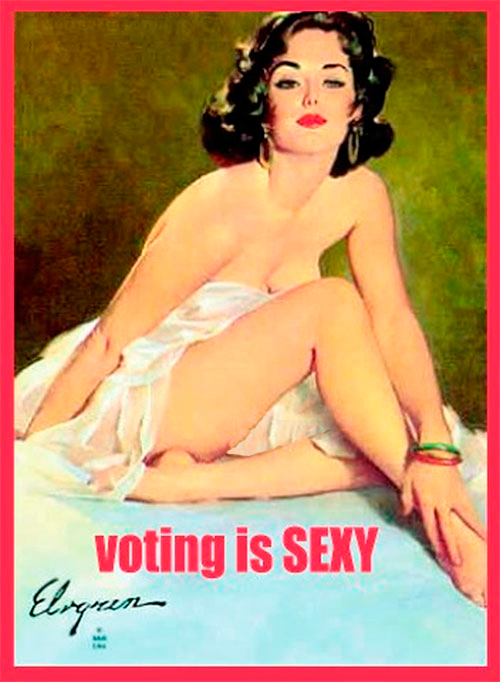 I did as I’ve been told. I found one person who wasn’t going to vote today and convinced her to vote. Have you found your guy or gal who needs a shot in the arm (kick in the butt)?

When I received the magazine entry (below) for our upcoming “Saying Yes!” magazine issue in my inbox on Saturday, I couldn’t help but smile (even though it came in too late to make the issue). Stacy Boe Miller was expressing her feelings for the little town that she and I and all of MaryJanesFarm call home. And while she was doing so, I was randomly mailing my mother-in-law earrings that Stacy had made and sharing her website with all of you! What are the odds, really? Well, pretty good in this wonderful little place called Moscow, Idaho.

Small Town, Big Dancing by Stacy Boe Miller of Moscow, Idaho …
When my new friend Julia called and asked me to a local concert, I almost didn’t say yes. My husband, three kids, and I had just moved to northern Idaho from Minneapolis, and though I was eager to make new friends, some days I just found all the meeting and greeting a little too tiring. I decided at the last minute to go, and through this one evening out, I learned a lot about the little town I was now calling home …